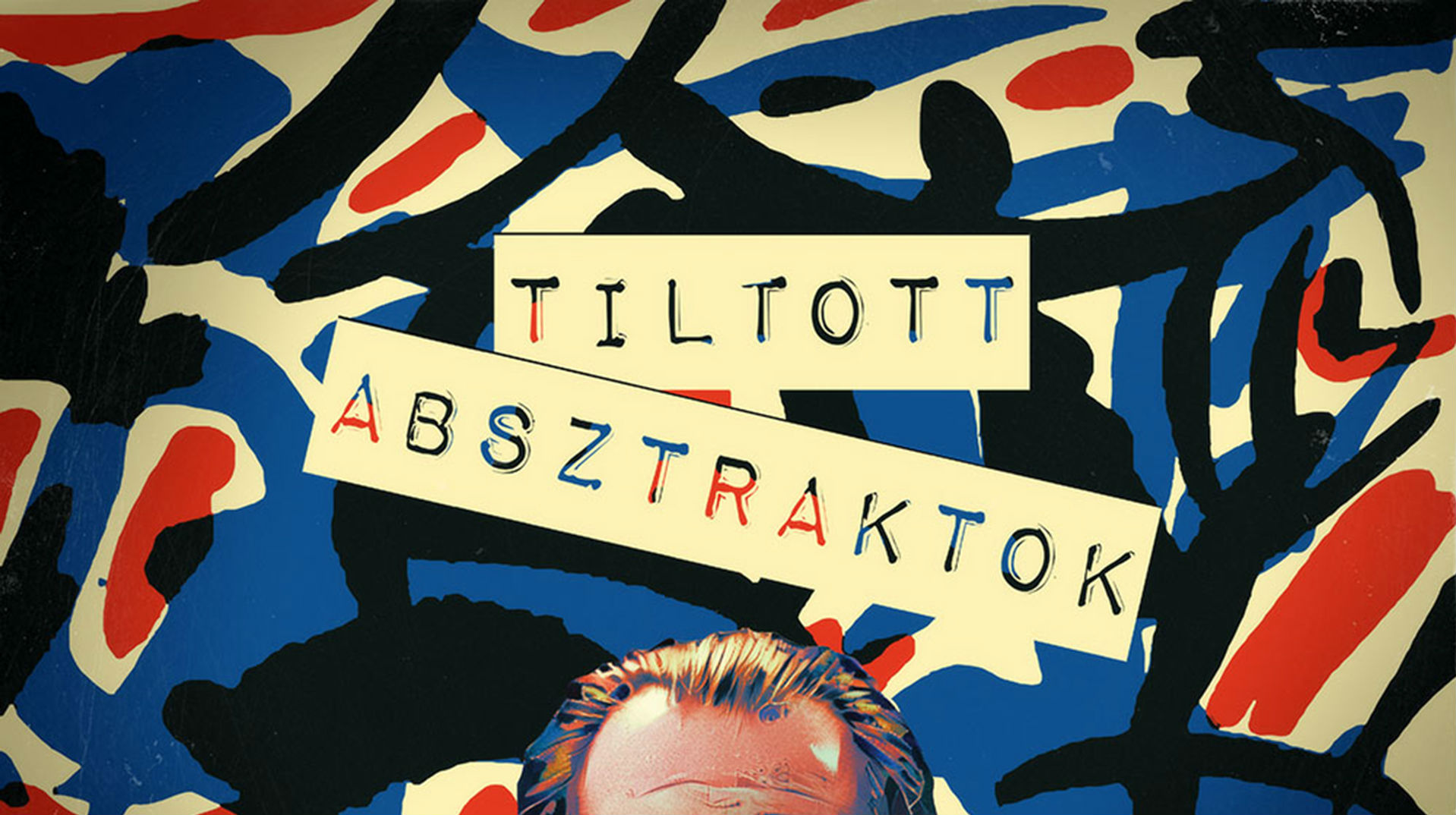 1956. America is mesmerized by Marilyn Monroe and Elvis Presley, but not only that. Exhibition spaces of museums and galleries are filled with images of the new painting movement, abstract expressionism. Paintings of Jackson Pollock and Mark Rothko advocate individualism and democracy. At the same time, a small country in Central-Eastern-Europe is fighting for its freedom.

In the second half of 1948 – after gaining total political and economical power – MDP started its program of complete nationalization of cultural life. In the second half of 1949 the „cultural revolution” realizing Stalinist arts policies started. Books from the West disappeared from the shelves of book stores after 1948. However, there were some whose free thoughts cannot be banned.

Illegal Informel, an art history-themed documentary film is about the abstract painting in Hungary between 1956 and 1968, specifically about Zuglói Kör (the Zugló Circle), a group that attracted the greatest figures of 20th century Hungarian painting still living today, as Sándor Molnár, Imre Bak, István Nádler and Pál Deim.

Abstract painting emerged in Hungary at the same time as in Europe, and its masters painted on the same level as the European masters, but the Hungarian political regime did not approve of the bourgeois art. After the Second World War, members of the Európai Iskola (European School), as Lajos Kassák, Dezső Korniss, Tihamér Gyarmathy and Tamás Lossonczy, could see and study modern European painting in the Paris studios of Picasso and Matisse. After 1949, however, artistic freedom ceased to exist, and abstract painters were forced behind closed doors. The new generation had to start everything from the beginning.

Painters in the film talk about the beginning of their careers in this grey era, about 1956 through their own experience, and about how they succeeded to acquire knowledge on painting representing freedom for them in an era of socialist-realist arts policies. Their masters at university did not show them the values and successes of neither 20th century modern art, nor contemporary art from around the world; on the contrary, they did everything to keep them from learning about these. The new generation of painters is deprived of the knowledge of universal art’s here and now. The young painters have to explore the stages of modern art in secret. The central figure of the film is Sándor Molnár, who became the intellectual leader of his contemporaries after founding Zuglói Kör during university years. These young painters’ passion is fuelled by their own truth. Their realism is different from the socialist realism expected by their masters. They formulate their own arts philosophy against the doctrines they had considered lies behind closed doors, they smuggle books and translate them in secret. They organize exhibitions that get banned. And when in 1963 the regime becomes more moderate, they travel the West almost ragged, starving, in order to finally see the images that they had only seen in black and white, and to be able to breathe the air of freedom at long last.

Illegal Informel aims at presenting, through personal stories and careers, the moral choice of a generation, and their faith in freedom and autonomy behind this art form.